Hormones are substances in the blood that are produced by cells of an endocrine gland or by nerve cells in response to a specific nervous or chemical stimulus. They affect the metabolic function of those cells that have the appropriate receptor for the hormone. Hormones are synthesized in one type of cell and then released to direct the function of other cell types. All multicellular organisms (including plants) produce hormones.

Hormones are at the center of control for a myriad of biochemical reactions and metabolism. A great number of hormones have been identified in the human body and have been found to be secreted by a number of different organs. Hormones regulate the digestive system, growth, hunger, thirst, blood glucose and cholesterol levels, fat burning and storage, absorption and excretion, internal clocks such as day and night cycles, menstrual cycles, and sex drive. Human hormones, such as human growth hormone (hGH), prolactin (hPRL), placental lactogen (hPL) or growth hormone variant (hGH-V) are homologous protein hormones which are potent endogenous chemical substances asserting specific biological activities on their respective target organs.

The biological activities of these hormones are not the same and they differ depending on the hormone and/or the hormone target organ. For example, human growth hormone, which is a protein of the anterior lobe of the pituitary gland, promotes and regulates body growth and morphogenesis, fat mobilization and inhibitions of glucose utilization.

The Endocrine system regulates the activities of the body by secreting complex chemical substances (hormones) into the blood stream. The endocrine system is composed of a number of tissues that secrete their products, called endocrine hormones, into the circulatory system; from there they are disseminated throughout the body, regulating the function of distant tissues and maintaining homeostasis. The regulation of body functions by the endocrine system depends on the existence of specific receptor cells in target organs that respond in specialized ways to the minute quantities of the hormonal messengers.

Hormones that are produced in the endocrine glands in one part of the body travel through the bloodstream until they encounter special receptors with which they interact to initiate essential biological responses in specific target tissues. Hormones are slow-acting and their effects tend to persist in the body for long periods of time. Hormones are also specific. Each hormone has a unique chemical conformation that matches a particular receptor protein at its target cell. The amounts of hormones are maintained by feedback mechanisms that depend on interactions between the endocrine glands, the blood levels of the various hormones, and activities of the target organ. Hormones act by regulating cell metabolism.

Normally, various hormones are produced and secreted by the endocrine glands), including the pituitary, thyroid, parathyroids, adrenals, ovaries, testes, pancreatic islets, certain portions of the gastrointestinal tract, and the placenta, among the mammalian species. The pituitary gland is known as the “master gland” because it exerts control over all of the other glands of the endocrine system.

The pituitary gland is made up of two separate glands: the anterior lobe which is an outgrowth of the pharynx, and the posterior lobe which is an outgrowth of the brain composed of neural (nerve) tissue. The hormones of the anterior pituitary gland include thyrotropin, adrenocorticotropic hormone, the gonadotropic hormones, and growth hormone. The posterior pituitary gland secretes antidiuretic hormone, prolactin, and oxytocin. The thyroid is a butterfly shaped gland which is located at the base of the throat. The thyroid gland secretes thyroxine and calcitonin, and the parathyroids secrete parathyroid hormone. The adrenal glands resemble small caps perched on top of each 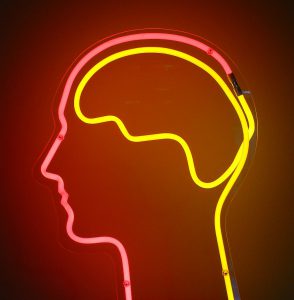 The adrenal medulla secretes epinephrine and norepinephrine while the cortex of the same gland releases aldosterone, corticosterone, cortisol, and cortisone. The gonads consist of ovaries in the female and testes in the male. These glands produce hormones important in the development and functioning of the reproductive organs. The ovaries primarily secrete estrogen and progesterone and the testes testosterone. The adrenal cortex, ovaries, and testes in fact produce at least small amounts of all of the steroid hormones. The Pancreas has two types of cells: exocrine and endocrine cells.

The exocrine cells secrete pancreatic juices which are used in the duodenum as an important part in the digestive system. The endocrine cells are arranged in clusters throughout the Pancreas, these known as Islets of Langerhans. The islets of Langerhans in the pancreas secrete insulin, glucagon, and somatostatin. The kidneys also produce erythropoietin, which produces erythrocytes (red blood cells).

Hormones differ in how they affect their target cells, and can be classified into three main categories: amine, peptide, and steroid.

Functions and health benefits of hormones

Hormones are substances secreted from a tissue (mainly endocrine glands) that exert a biologic response on itself or other cells, and affect almost all aspects of human function. Hormones control growth and development, reproduction, sexual characteristics, blood sugar levels and influence the way the body uses and stores energy. Hormones regulate the digestive system, growth, hunger, thirst, blood glucose and cholesterol levels, fat burning and storage, absorption and excretion, internal clocks such as day and night cycles, menstrual cycles, and sex drive.

Corticotropin (ACTH) – ACTH stimulates the adrenal glands to release glucocorticoid hormones. These hormones are anti-inflammatory in nature, reducing edema and other aspects of inflammation. Corticotropin controls the production and secretion of hormones by the adrenal cortex.

Oxytocin – Oxytocin helps to cause labor and contractions in the body when the body is receptive to its influence. It has stimulant effects on the smooth muscle of the uterus and mammary glands. Oxytocin is involved in reproductive behaviour in both men and women.

Prolactin – Prolactin is involved in breast development and regulates the production of breast milk. Prolactin contributes to the development of the fully mature nonpregnant gland. It also has hormone regulating functions during the menstrual cycle.

Aldosterone – Aldosterone is responsible for preserving salts in our body, keeping fluids in, and maintaining our blood pressure. It helps regulate the body’s electrolyte balance by acting on the mineralocorticoid receptor (MR).

Epinephrine – Epinephrine helps the liver release glucose (sugar) and limit the release of insulin. It also makes the heart beat faster and can raise blood pressure. It is the most common neurotransmitter in the nervous system, in particular at ganglion cells of the sympathetic nervous system.

Insulin – Insulin is necessary for glucose to be able to enter the cells of the body and be used for energy. Insulin controls the amount of sugar in the blood by moving it into the cells, where it can be used by the body for energy.

Renin – Renin is an enzyme secreted by the kidneys that converts angiotensinogen into angiotensin II. Renin is part of a very complicated biochemical pathway in the body called the renin-angiotensin system. This is a necessary system since it works to elevate or decrease blood pressure in times of need.

Angiotensin – Angiotensin is a family of peptides (smaller than proteins) that act as vasoconstrictors to narrow blood vessels. Angiotensin controls blood pressure.

Estrogen – Estrogen stimulates the development of secondary sexual characteristics and induces menstruation in women. Estrogen is important for the maintenance of normal brain function and development of nerve cells.

Progesterone – Progesterone, along with estrogen, prepares the uterus (womb) for a possible pregnancy each month and supports the fertilized egg if conception occurs. Progesterone also helps prepare the breasts for milk production and breastfeeding.

Cholecystokinin – Cholecystokinin is a peptide hormone of the gastrointestinal system responsible for stimulating the digestion of fat and protein. It also acts as a hunger suppresant.

Leptin – Leptin plays a role in body weight regulation by acting on the hypothalamus to suppress appetite and burn fat stored in adipose tissue. Leptin works by inhibiting the actions of neuropeptide Y and agouti-related peptide and by increasing the actions of alpha-melanocortin stimulating hormone. 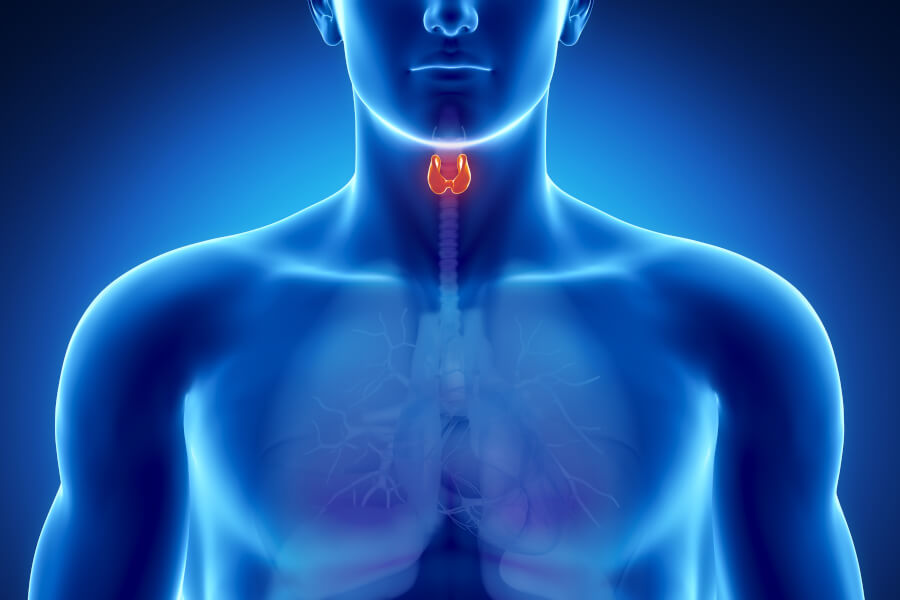