Hesperidin is one of the bioflavonoids, naturally occurring nutrients usually found in association with vitamin C. Hesperidin is a flavanone glycoside (glucoside) comprised of the flavanone hesperitin and the disaccharide rutinose. Hesperidin is the predominant flavonoid in lemons and oranges. Hesperidin, in combination with a flavone glycoside called diosmin, is used in the treatment of venous insufficiency and hemorrhoids. 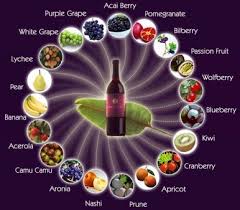 Hesperidin is an important nutrient that works synergistically with vitamin C to maintain the health of collagen. Hesperidin, rutin and other flavonoids thought to reduce capillary permeability and to have anti-inflammatory action were collectively known as vitamin P. Hesperidin is useful in treating the complaints of menopause and in dealing with the viruses that cause herpes, the flu, and certain respiratory ailments. Supplemental hesperidin may also help reduce edema or excess swelling in the legs due to fluid accumulation.
Other benefits of hesperidin include a purported ablility to alleviate hay fever and other such allergies.

Hesperidin is the predominant flavonoid in lemons and oranges. The peel and membranous parts of these fruits have the highest hesperidin concentrations. Sweet oranges and tangelos are the richest dietary sources of hesperidin. Hesperidin deficiency has been linked with abnormal capillary leakiness as well as pain in the extremeities causing achiness, weakness, and night leg cramps. No signs of toxicity have been observed with normal intake. 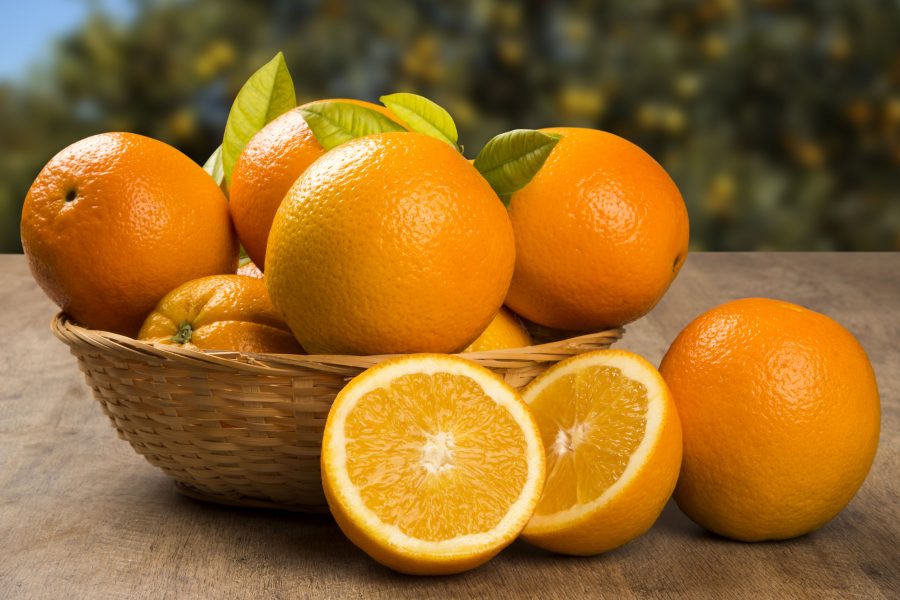