Bioflavonoids (bioavailable flavonoids, vitamin P) are a class of water-soluble plant pigments with antioxidant, anti-inflammatory, antiallergenic, antiviral, and anti-carcinogenic properties. This is the collective name given to rutin, hesperidin and quercetin and a range of other naturally occurring compounds including the oligomeric pro-cyanidins found in red wine. Strictly speaking, bioflavonoids are not true vitamins, though they are sometimes referred to as vitamin P. They are essential for the absorption of vitamin C, and the two should be taken together. Bioflavonoids are extremely necessary for the absorption of vitamin C, and bioflavonoids should be taken together. The human body does not produce bioflavonoids, they must be supplied through diet.
Bioflavonoids have antioxidant, anti-inflammatory, antiallergenic, antiviral, and anti-carcinogenic properties. Like vitamin A, vitamin C and vitamin E, bioflavonoids are antioxidants. Antioxidants can rid the body of free radicals, toxic byproducts of chemical reactions that take place in the body every day. The body is exposed to free radicals through exercise, pollution, smoking, and many other factors. Bioflavonoids are often used in vitamin C formulas because they enhance the absorption and action of this vitamin. Bioflavonoids help maximize the benefits of vitamin C by inhibiting its breakdown in the body.

Bioflavonoids work with vitamin C and help to protect this vitamin against oxidation. Bioflavonoids have an antibacterial effect, help better circulation, stimulate bile production, lower cholesterol levels, and treat and prevent cataracts. As antioxidants, bioflavonoids protect LDL-cholesterol from oxidative damage. Bioflavonoids promote the non-specific actions of the immune system. Bioflavonoids are involved in maintaining the health of the collagen that holds the cells together by forming the basement membranes of cells, tissues, and cartilage. Bioflavonoids are used by the body to help strengthen and reduce the permeability of blood vessel walls. Bioflavonoids work with vitamin C in synergy, to protect and preserve the structure of the blood capillaries. Bioflavonoids relieve pain, which is why they are often used to treat athletic injuries. Bioflavonoids are effectively used in the treatment of sport injuries as they are pain relieving. They may also be used in relieving pain in the legs, across the back, and can lessen the symptoms of prolonged bleeding, a low serum calcium as well as oral herpes. They reduce pain in the legs and across the back. They also reduce the symptoms associated with prolonged bleeding and low serum calcium. The rutin component is particularly good for decreasing bleeding from weak blood vessels. 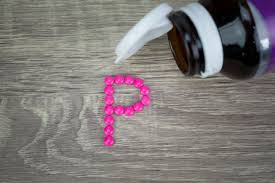 Rutin can be used to treat chronic venous insufficiency (condition in which blood drains inadequately from a body part), glaucoma, hay fever, hemorrhoids, varicose veins , poor circulation, oral herpes, cirrhosis, stress, low serum calcium, and for cataracts. Anthocyanins and proanthocyanidins can be used to treat a number of eye conditions such as cataracts, night blindness , diabetic retinopathy (progressive retina disease that is a complication of diabetes), and macular degeneration (a hereditary condition causing loss of vision).

Hesperidin is useful in treating the complaints of menopause and in dealing with the viruses that cause herpes, the flu, and certain respiratory ailments. Hesperidin fights allergic reactions by blocking the release of histamine. Ellagic acid helps to inhibit cancer by neutralizing the effect of certain carcinogens. It is particularly helpful in reducing the effects of nitrosamines. Ellagic acid reduces the effects of the toxic and carcinogenic factors (aflatoxins) produced by Aspergillus flavus molds on food. Quercetin is a good antihistamine. It can help reduce the inflammation that results from hay fever , allergies, bursitis, gout, arthritis, and asthma. Catechins and tannins can be used to stimulate detoxification by the liver and to strengthen the blood vessels. They also help reduce the inflammatory response. Kaempferols stimulate liver detoxification and strengthen the blood vessels. They may also inhibit tumor formation.

Bioflavonoids (vitamin P) dosage, intake, recommended daily allowance (RDA)
No dosage has been determined but 500 mg per day is indicated for supplementation, typically recommended dosage for women in menopause is 1000 – 1500 milligrams a day.

Bioflavonoids are abundant in the pulp and rinds of citrus fruits and other foods containing vitamin C, including red wine, green tea, onions, grapefruit seeds, apples, and other fruits and berries. Many medicinal plants contain bioflavonoids such as ginkgo biloba, hawthorn and Chinese scullcap. Citrus flavonoids are found in citrus fruits, rutin in buckwheat, epigallocatechin gallate (EGCG) in green tea, anthocyanidins in bilberry, and naringenin in grapefruit. Oligomeric proanthocyanidins, are found in grape seeds and skins. Quercetin is found in onions, tea, and apples.

Bioflavonoids are generally safe. Excesses will be stored to a limited extent in the body, though most of the excess will be eliminated in the urine and sweat. No consistent toxicity has been linked to the bioflavonoids. However, extremely high doses may cause diarrhea, pregnant women are advised not to take megadoses of bioflavonoids. 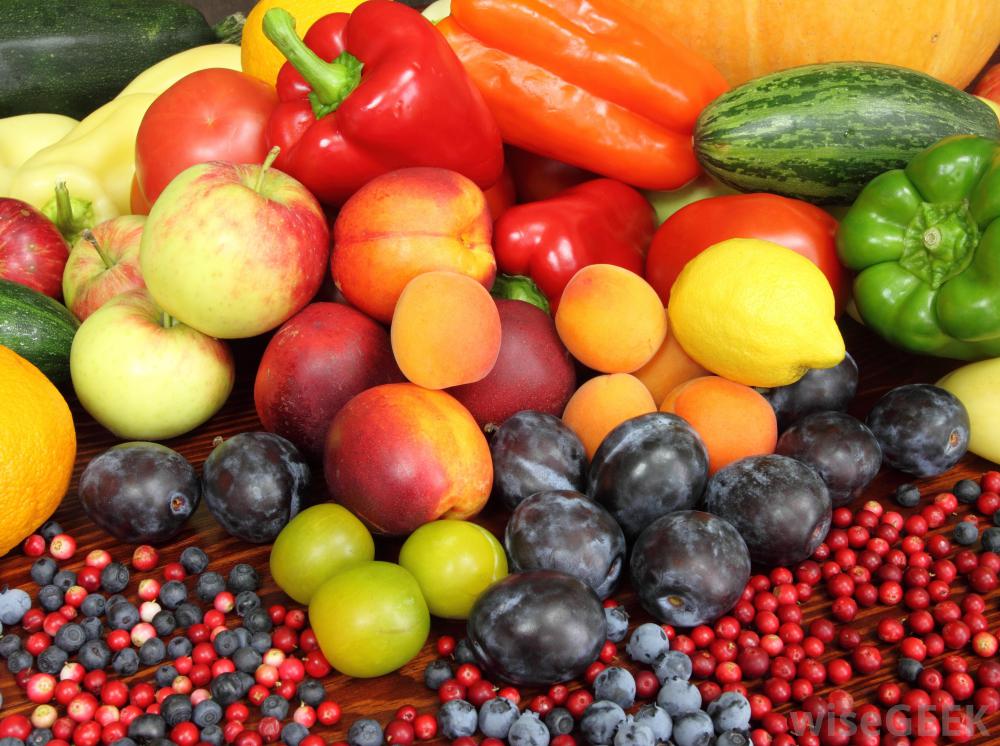