• Antioxidants: micronutrients which destroy or neutralize free radicals, substances used by the body to protect itself from damage caused by oxidation.

• Antioxidants’ function: block oxidation by preventing damage caused by free radicals, serves as a source of electrons that can be provided to free radicals without damaging the cell components.

Antioxidant is substance that prevents or slows the breakdown of another substance by oxygen. Antioxidants are chemical substances that donate an electron to the free radical and convert it to a harmless molecule. Antioxidants are substances used by the body to protect itself from damage caused by oxidation. Oxidation is a process that causes damage in our tissues through the work of free radicals. An antioxidant is a chemical that prevents the oxidation of other chemicals. In the body, nutrient antioxidants such as beta-carotene (a vitamin A precursor), vitamin C, vitamin E, and selenium have been found to act as antioxidants.

Free radical production is actually a normal part of life, part of the equation of simply breathing in oxygen. The process of oxidation in the human body damages cell membranes and other structures including cellular proteins, lipids and DNA. When oxygen is metabolised, it creates ‘free radicals’ which steal electrons from other molecules, causing damage. The body can cope with some free radicals and needs them to function effectively. However, an overload of free radicals has been linked to certain diseases, including heart disease, liver disease and some cancers. Oxidation can be accelerated by stress, cigarette smoking, alcohol, sunlight, pollution and other factors. Antioxidants counteract these cellular by-products and bind with them before they can cause damage.

Harmful free radicals are toxic molecules of oxygen that damage every area of our bodies. A free radical is an unstable incomplete molecule because it is missing an electron which exists in pair in stable molecules. Free radicals steal an electron from another molecule, thereby create another free radical. This new free radical then duplicates the process, resulting in a chain reaction of events, which can ultimately damage the body. Free radicals are natural by-products of ongoing biochemical reactions in the body, including ordinary metabolic processes and immune system responses. The common free radicals are oxygen reactive species (ROS), namely, superoxide radical, hydroxyl radical, and peroxyl radical which can be internally produced by cellular metabolism, inflammaiton by immune cells and externally by radiation, pharmaceuticals, hydrogen peroxide, toxic chemicals, smoke, alcohol, oxidized polyunsaturated fats and cooked food. Free radicals can cause damage to parts of cells such as proteins, DNA, and cell membranes by stealing their electrons through a process called oxidation. Free radicals may cause heart damage, cancer, cataracts, and a weak immune system.

The health benefits of antioxidants 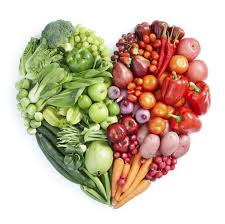 Antioxidants are found in the nutrient antioxidants, vitamins A, C and E, and the minerals copper, zinc and selenium. Other dietary food compounds, such as the phytochemicals in plants and zoochemicals from animal products, are believed to have greater antioxidant effects than either vitamins or minerals. These are called the non-nutrient antioxidants and include phytochemicals, such as lycopenes in tomatoes, and anthocyanins found in cranberries. Some antioxidants are made in our cells and include  enzymes and the small molecules glutathione, uric acid, coenzyme Q10 and lipoic acid. Antioxidant compounds must be constantly replenished since they are “used up” (converted) in the process of neutralizing free radicals. Repair enzymes that can regenerate some antioxidants are superoxide dismutase (SOD), glutathione peroxidase (GPx), glutathione reductase (GR), catalase and the other metalloenzymes. 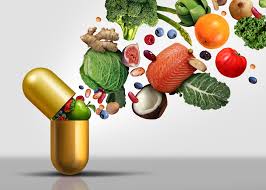 Vitamin C (ascorbic acid) – Vitamin C neutralizes potentially harmful reactions in the watery parts of the body, such as the blood and the fluid inside and surrounding cells. Vitamin C may help decrease total and LDL cholesterol and triglycerides, as well as increase HDL levels. Vitamin C’s antioxidant activity may be helpful in the prevention of some cancers and cardiovascular disease. The antioxidant properties of vitamin C are thought to protect smokers, as well as people exposed to secondhand smoke, from the harmful effects of free radicals.

As a powerful antioxidant, vitamin C may help to fight cancer by protecting healthy cells from free-radical damage and inhibiting the proliferation of cancerous cells. The body does not produce vitamin C. Foods containing the highest sources of vitamin C include green peppers, citrus fruits and juices, strawberries, tomatoes, broccoli, turnip greens and other leafy greens, sweet and white potatoes, and cantaloupe.

Vitamin E – Vitamin E is the most effective, fat-soluble antioxidant known to occur in the human body. Vitamin E is an antioxidant that prevents free radical damage in biological membranes. Free radicals can cause cell damage that may contribute to the development of cardiovascular disease and cancer. Vitamin E helps protect against heart disease by limiting the oxidation of LDL-cholesterol. Vitamin E helps prevent oxidation of lipoproteins, particularly in smokers, and reduces the stickiness of platelets in the bloodstream. Vitamin E as an antioxidant helps to stabilize cell membranes and protect the tissues of the skin, eyes, liver, breast, and testes, which are more sensitive to oxidation. Vitamin E is found in many common foods, including vegetable oils (such as soybean, corn, cottonseed and safflower) and products made from these oils (such as margarine), wheat germ, nuts and green leafy vegetables, although the researchers evaluated only the pill form of the vitamin. 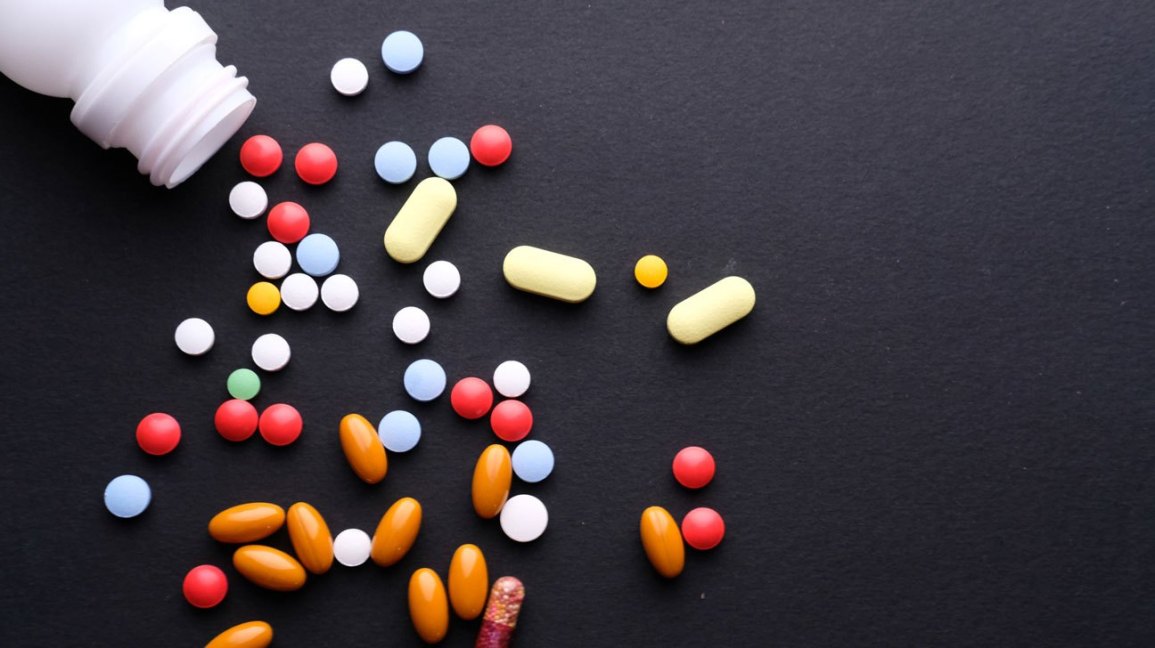