Pangamic acid was first isolated in 1951 by Drs. Ernest Krebs, Sr. and Jr., from apricot kernels, along with laetrile, termed vitamin B17. Vitamin B15 is an old name for dimethylglycine (DMG, pangamic acid), which is no longer considered to be a vitamin by the strict definition of that word. 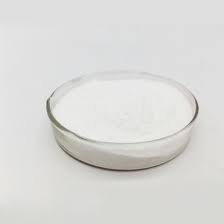 Vitamin B15 (pangamic acid) is water-soluble but its essential requirement in the diet has not yet been proven. Pangamic acid

is absorbed from the small intestine and from there transported by the portal circulation to the liver. DMG is metabolized in the liver to monomethylglycine or sarcosine which, in turn, is converted to glycine. Research points to B15 aiding in lowering cholesterol blood levels, aid in protein synthesis, neutralize liquor cravings etc.

Vitamin B15 is needed for normal growth and brain activity, for formation of stress hormones and healthy adrenal gland function, for normal hair pigment and hair growth. Pangamic acid used to be claimed to have some specific benefits. In former Soviet Union, it has been reported to diminish hangover symptoms when alcohol has been abused. Vitamin B15 has also been used to treat fatigue, as well as asthma and rheumatism, and it may even have some antiallergic properties. and have reported it useful in treating a wide variety of stressful and traumatic situations such as alcoholism and other substance addictions, autism, mental illnesses, minimal forms of brain damage, senility, aging, Alzheimer’s Disease, heart disease, diabetes, liver disease and other organ poisoning and acute athletic injuries.

Panagamic acid seems to assist in healing through oxygenating the blood and improving the circulation, thereby more efficiently carrying vital nutrients to the whole body. It brings a better supply of oxygen particularly to the cardiac and other muscles. Vitamin B15 is associated with B17.This cyanide-containing substance releases cyanide only at a cancer site, thus destroying cancer cells while nourishing non-cancer tissue. Vitamin B15 has antioxidant properties, which may help explain why it is so highly touted for its ability to confer protection against urban air pollutants, extend cell life, stimulate increased immune system response, lower blood cholesterol levels, protect the liver from the ravages of alcohol, cure fatigue, ward off hangovers, and assist in the regulation of hormones. Pangamic acid is also thought to offer mild stimulation to the endocrine and nervous systems, and by enhancing liver function, it may help in the detoxification process.

There is no RDA for pangamic acid. There is limited information about deficiencies of pangamic acid. There are no clear problems when it is absent in the diet, though some diminished circulatory and oxygenation functions are possible. Although some users report experiencing nausea initially. This can be avoided by taking vtamin B15 with food, preferably the largest meal of the day. A common amount of DMG is is 50–100 mg. taken twice daily, usually with breakfast and dinner. Pangamic acid or DMG, when used, is often taken with vitamin E and vitamin A. Pangamic acid is found in whole grains such as brown rice, brewer’s yeast, pumpkin and sunflower seeds, and beef blood. Water and direct sunlight may reduce the potency and availability of B15 in these foods. 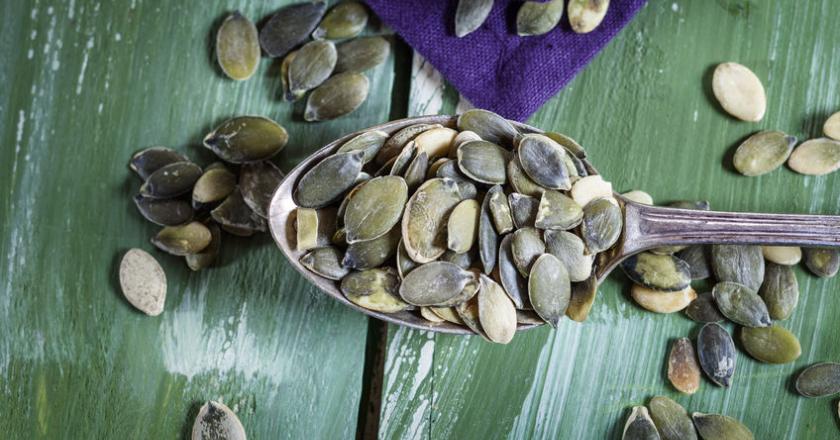